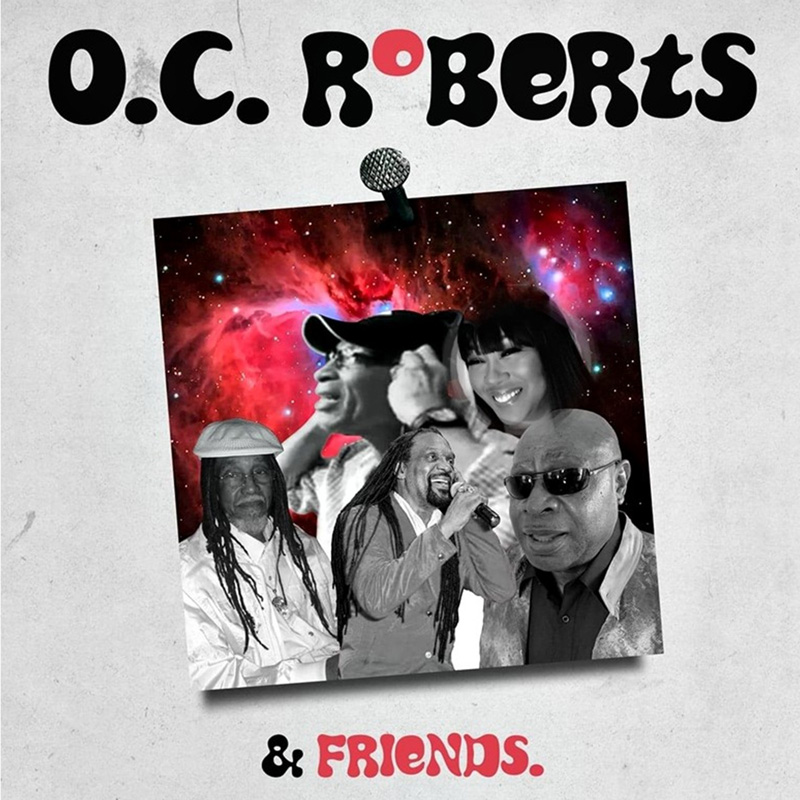 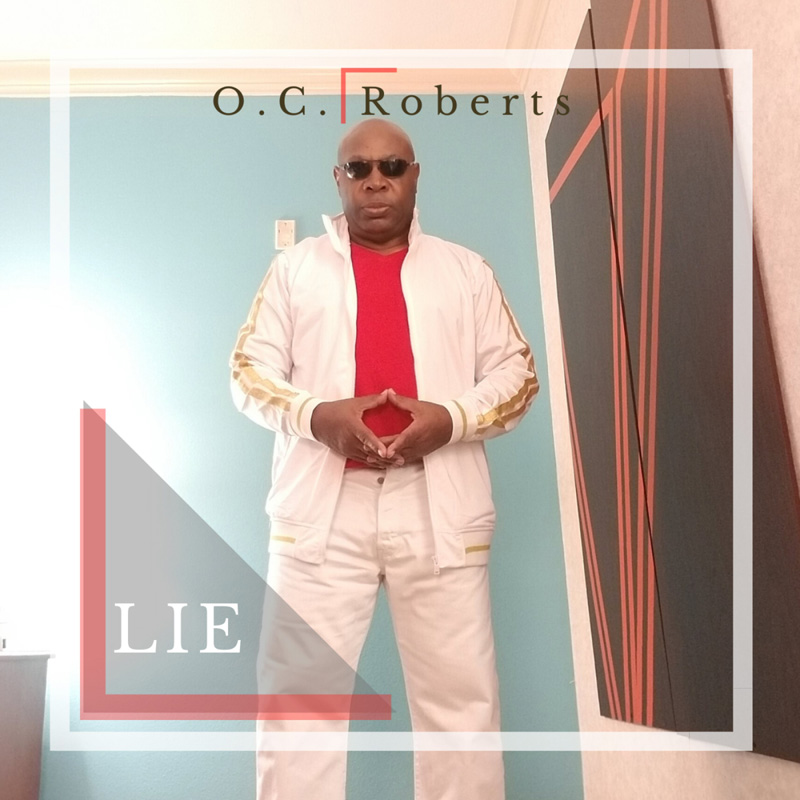 Gambling With Our Lives 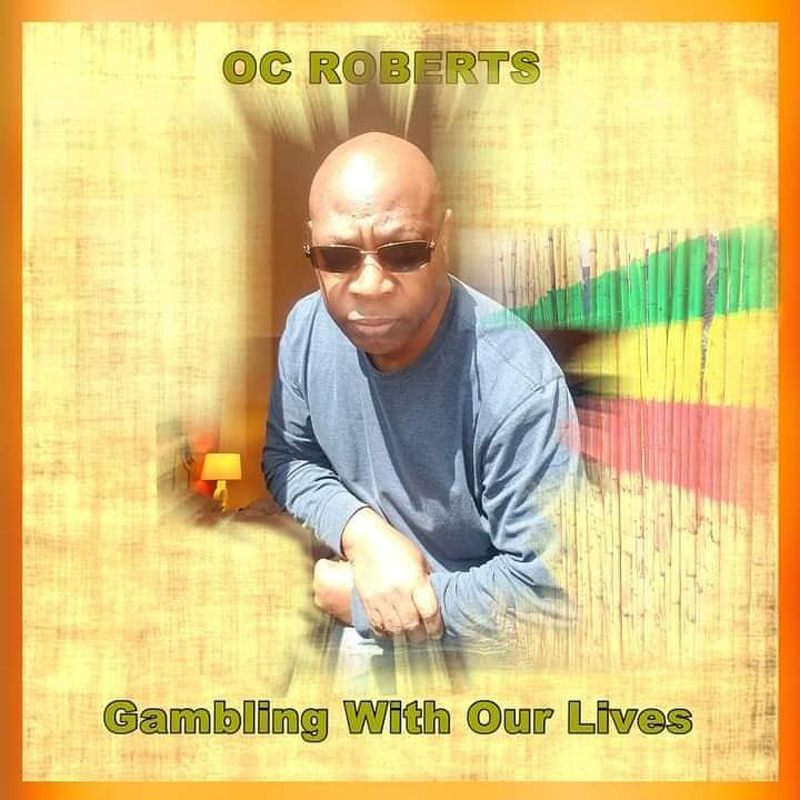 They Drunk on Sickness 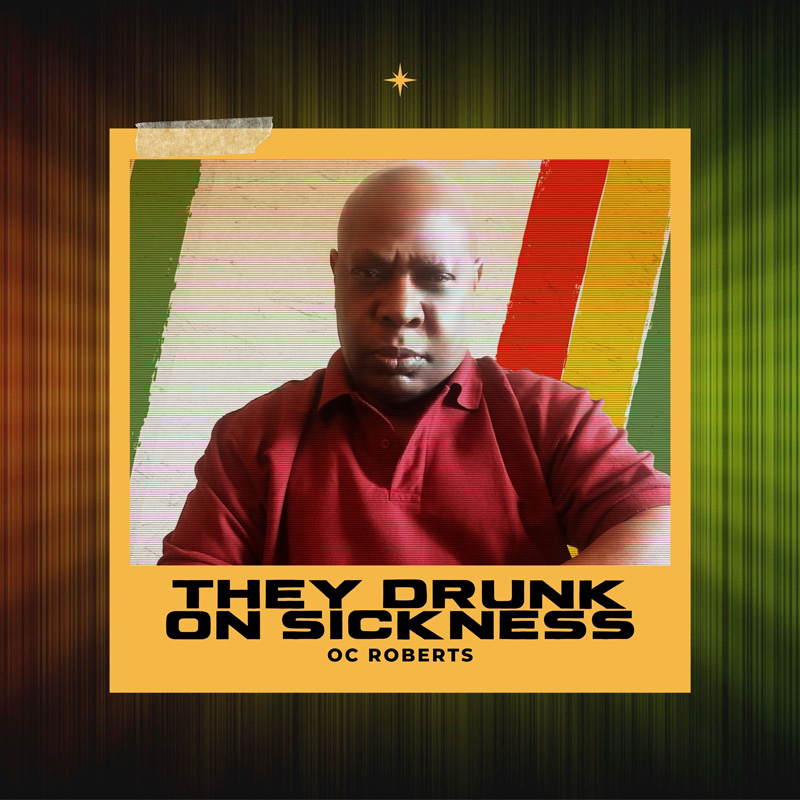 Sound of the Ska 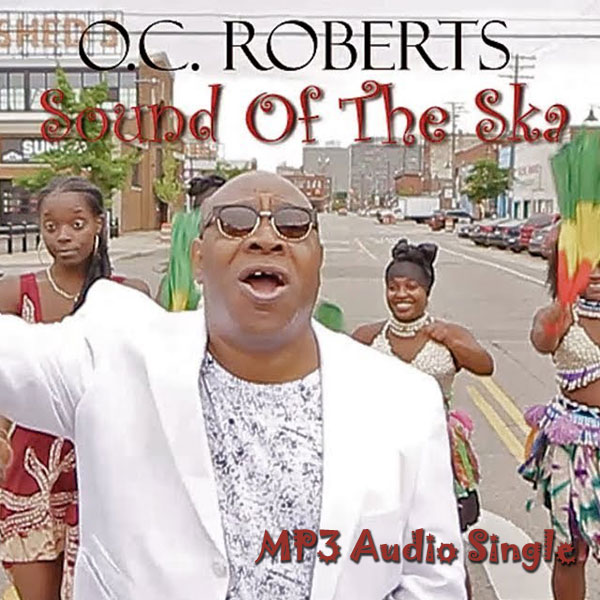 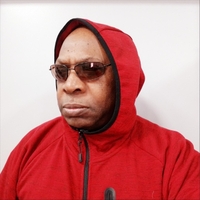 “Made In Jamaica” by OC Roberts 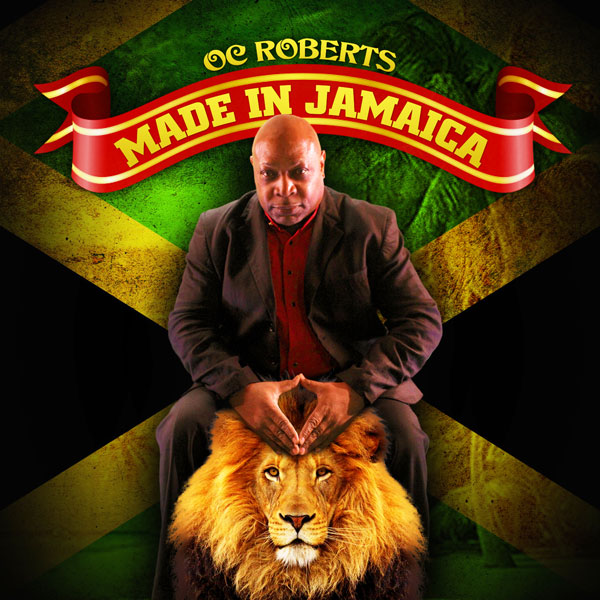 Click the button below to buy “Made In Jamaica” online. Download the full digital album instantly after purchase.
BUY NOW 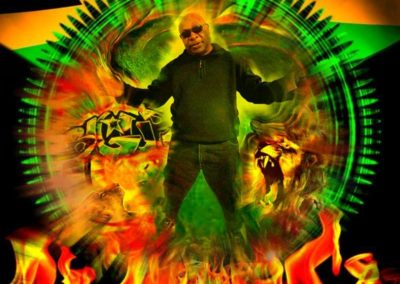 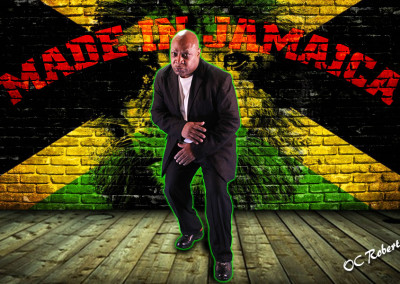 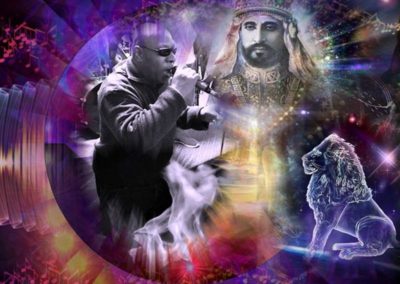 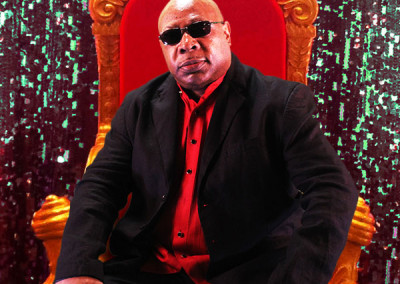 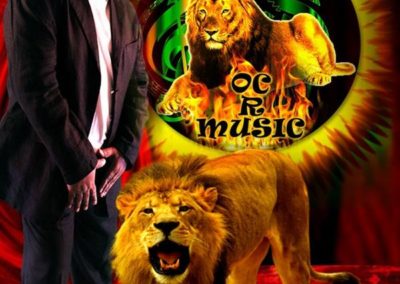 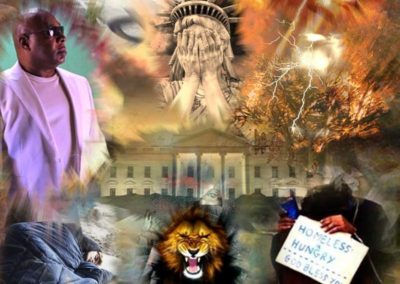 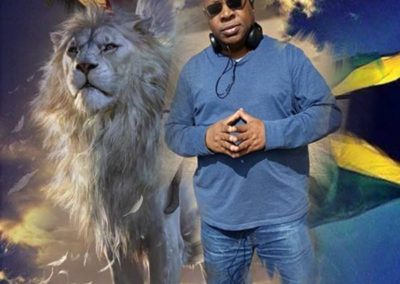 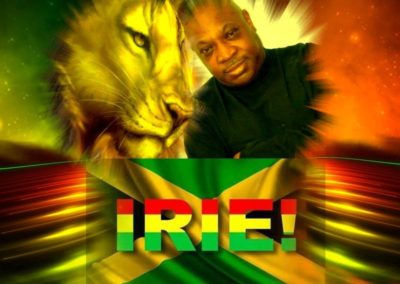 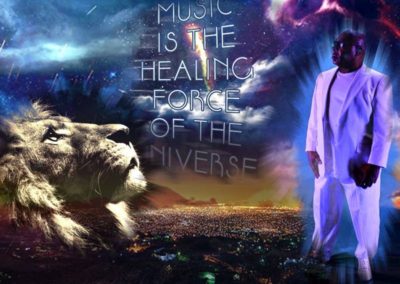 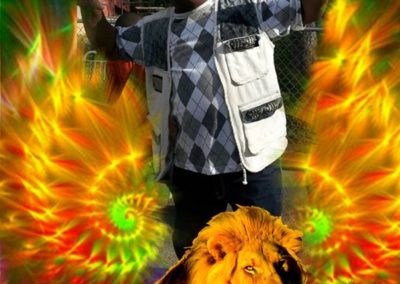 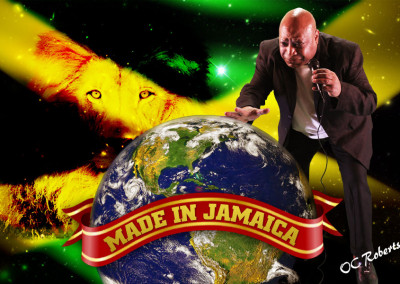 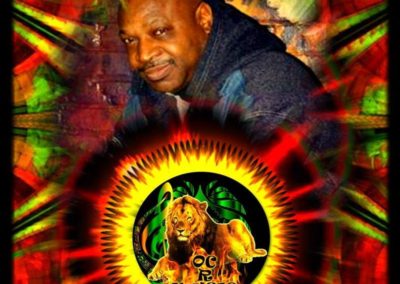 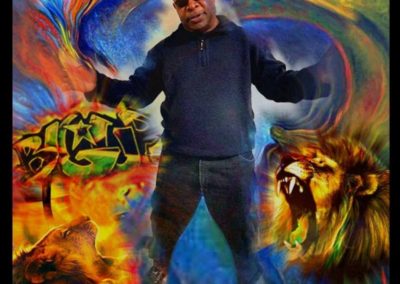 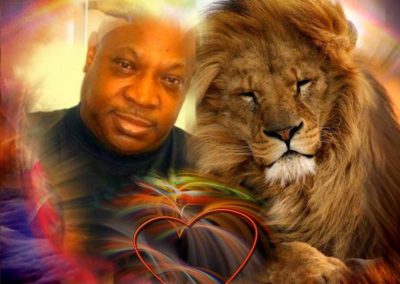 The man who is Owen aka O.C. Roberts was busy honing his craft in Kingston, Jamaica at The Bohemia, where he was the lead singer of the resident band The Mighty Titans. This cohesive band backed many artists such as Marcia Griffith, Dennis Brown, Bob Andy, The Wailing Souls, The Mighty Diamonds, The Tamlins, Lee Scratch Perry, Ken Booth, Sasafros, and Beres Hammond to name a few when they would perform at the club. While performing at the Bohemia, O.C. was discovered by Dougie Rod Bryan, lead guitarist of The Revolutioniares recording band, who’s drummer was Sly Dunbar, and keyboard player was Ansle Collins. O.C. recorded the reggae version of Teddy Pendergrass’ smash hit “Wake Up Everybody” for Sonya Pottinger’s High Note Label. That version went on to hit #16 on the British Reggae Charts. He went on to record “Funny Feelings”, “Living a Life” and “Hey You” for record label Electro Sun. All of those songs were backed by the tight sound of The Revolutionaires. O.C. then moved to Detroit and met a friend named Ian Allen (now at Universal Music Group) and Ira McLaughlin (formerly of Atlantic Records), and crafted a Reggae band together named The Samaritans.

The Samaritans quickly became the number 1 reggae band in Detroit for several years. The band shared the stage with Dennis Brown, Van Oats, Sugar Minord, Sammy Dread, and Sister Carol. The band won many awards for ‘Best Reggae Band’ including but not limited to 5 Metro Times Music Awards, 4 Local Source Awards, and 5 Metro Music Cafe Awards. O.C. individually won 3 Metro Times Awards for ‘Best Reggae Vocalist’. His talents guided him into the studio with Motown hit songwriter Barrett Strong (“I Heard it Through the Grapevine”) and Patrick Amae. Not only is O.C. a great vocalist, he is an amazing host. He hosted concerts for Capleton, Beanie Man, Shaggy, Burning Spear, and Sizzla.

After the success of the band, O.C. took a hiatus to focus on radio for 12 years at 90.9 FM. Today he is back in the studio working on a brand new album including songs, “Made in Jamaica”, “Haters”, “Cut them Off”, and “Calling my name”.

Singer/Songwriter O.C.Roberts, has returned with full force and the fans are eager to hear his album and see this electrifying performer again. This is the most powerful album of his career to date! We are all excited to hear what O.C. has in store for us.

Have a comment or question? Drop me a line and I’ll link up with you shortly.